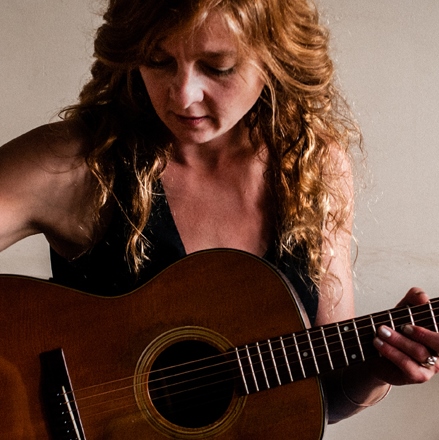 Heartfelt and authentic, Jennifer brings her beautiful voice, first class musicianship, and an easy, natural charm to her live performances. Her latest album inspired by the months and the seasons, “The Year, She Turns”, is the latest addition to a great catalogue of wonderful songs.

“This is contemporary songwriting and performing at it’s best” Maverick*****
“A vocalist of sublime power” John O’Regan
“A class act” R2.