The New Music – following the Caccinis 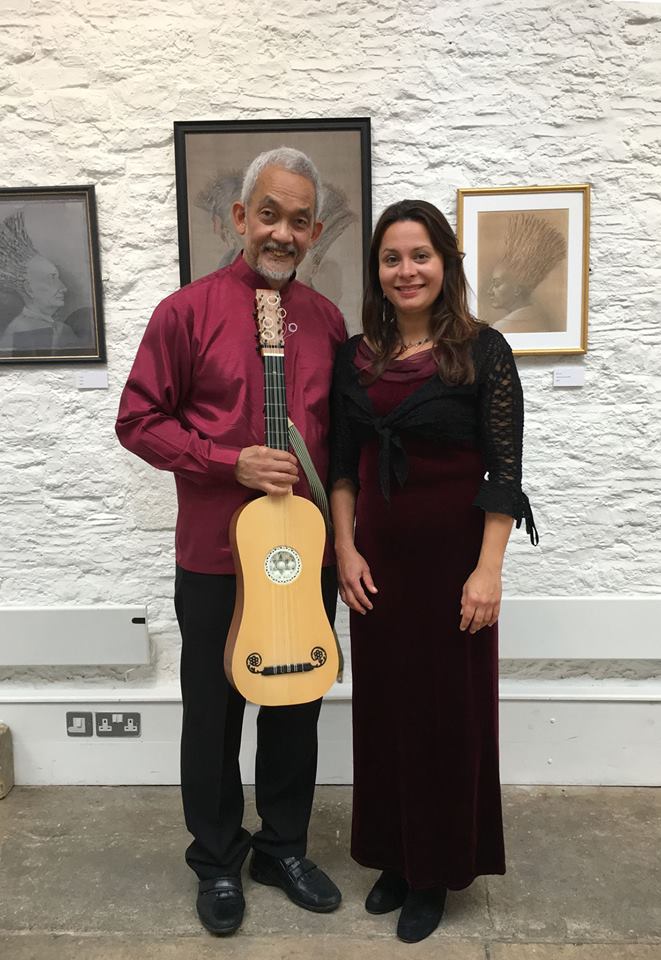 With the musicians Musicke in the Ayre.

1618 was an eventful year in the Caccini family calendar: in December, 4 months after his daughter Francesca published her first book of music, Papa Giulio died. His own “Le nouve musiche” first published in 1602 was a major milestone in the birth of the early Baroque style.

Maria Danishvar and Din Ghani explore the contribution and influence of the Caccinis, moving from the Florentine founders to the Venetian variety of Monteverdi and Strozzi.

Musicke in the Ayre
Musicke in the Ayre perform concerts of C16/17 vocal music accompanied by lute and related instruments such as archlute, baroque guitar, vihuela, and viola da gamba.
Tickets £10 in advance or £12 on the door.