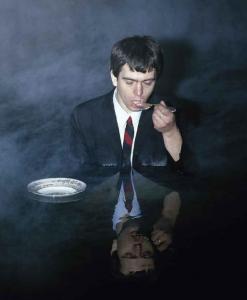 This amazing exhibition shows images taken by celebrated international photographer Clive Arrowsmith, famous for his work with Vogue and his images of Sir Paul McCartney, The Dalai Lama, Prince Charles, Michael Caine and Helena Bonham Carter amongst others.

In 1978 he photographed Peter Gabriel in a number of key locations around Bath including the Roman Baths. Many of these have never been shown before.  Clive’s trademark style is close-up portraiture but the Bath locations used show the relevance of our beautiful architecture and views as backdrops.

The exhibition is supported by a host of events including workshops, talks and film, and Clive will be running a very special live Photo-booth session when museum visitors can have their portrait taken – by quite simply one of the most influential portrait photographers of today!

We’re still asking for support in funding the exhibition catalogue/book which features more never-seen-before images from Clive, plus information about the exhibition and how it came about from the curator Tim Beale. You can help by pledging money here (and you’ll receive a copy plus admission ticket in thanks for your generosity!).

Here is a delightful 5 minute interview with Clive, taken at the Private View held the night before the exhibition opened. He talks about how happy he is to finally see these prints ‘up’, and what being a photographer all these years still means to him. It’s fun to watch. 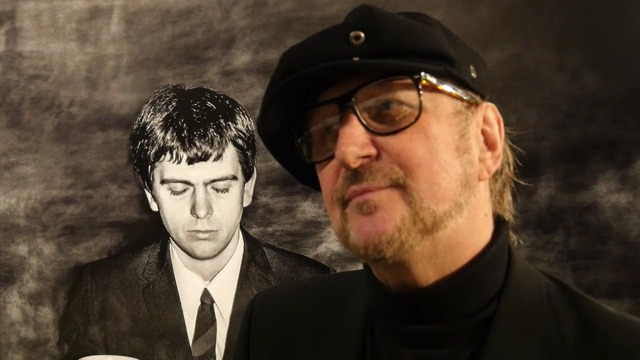 And below is an earlier 7minute interview of Clive, recorded on 24 September 2018 by broadcaster and journalist Richard Wyatt, which introduces how the exhibition came about after an initial enquiry from Tim Beale, Manager at the Museum of Bath Architecture – himself a keen amateur photographer. Clive’s exuberant character comes across and it’s fun to watch!

Afterwards he returned to the Roman Baths to take the contemporary versions of his original photographs, which feature in the exhibition.

Generously sponsored by No. 15 Great Pulteney 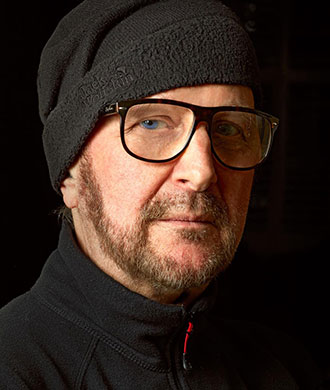