Din Ghani and friends: It fell on a Summers Daie 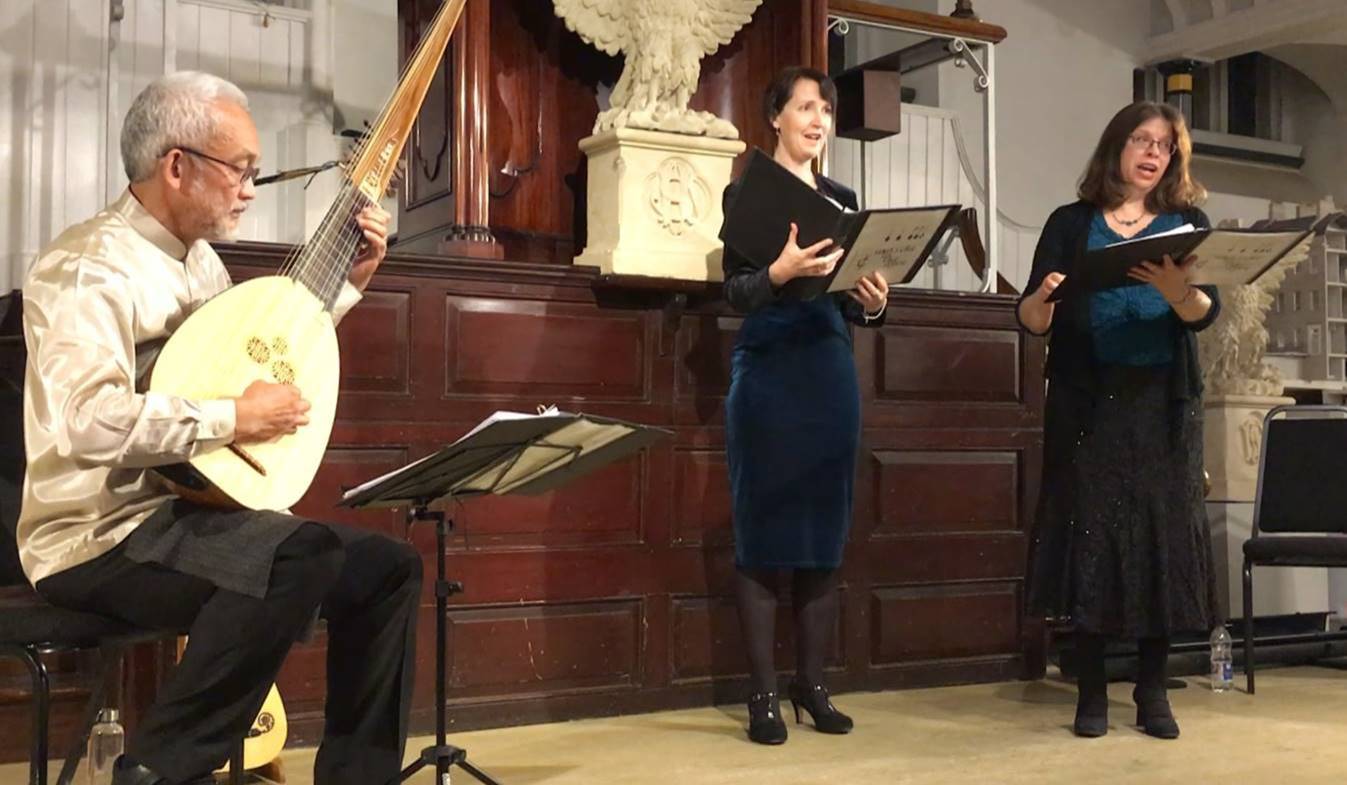 Musicke in the Ayre open their 3-concert Summer Season of early music in the Countess of Huntingdon’s Chapel with a delightful programme of solo songs and duets to the lute, featuring one of the outstanding songwriters of the early 17th century, Thomas Campion. His lyrics cover a wide range of sentiments: from witty to wistful, saucy to spiritual, not to mention mirthful to mournful; settings by some of his composer colleagues are also included.

Sopranos Carmel Edwards and Jane Hunt (with leader Din Ghani on lute) return with their intimate style of performance so suited to the Chapel and to music of this period. This concert closes Musicke in the Ayre’s “Campion 400” season of 4 concerts (involving additional Musicke in the Ayre performers) beginning in March with one in St Dunstan-in-the-West, Fleet Street, where he was buried on 1st March 1620.

Musicke in the Ayre 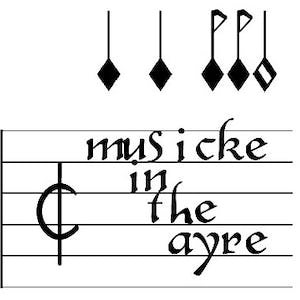 Musicke in the Ayre was formed by lutenist/luthier Din Ghani with a group of friends to explore and perform the lute song repertoire and other 16th/17th century music with a flexible line-up of voices, lutes and allied instruments.