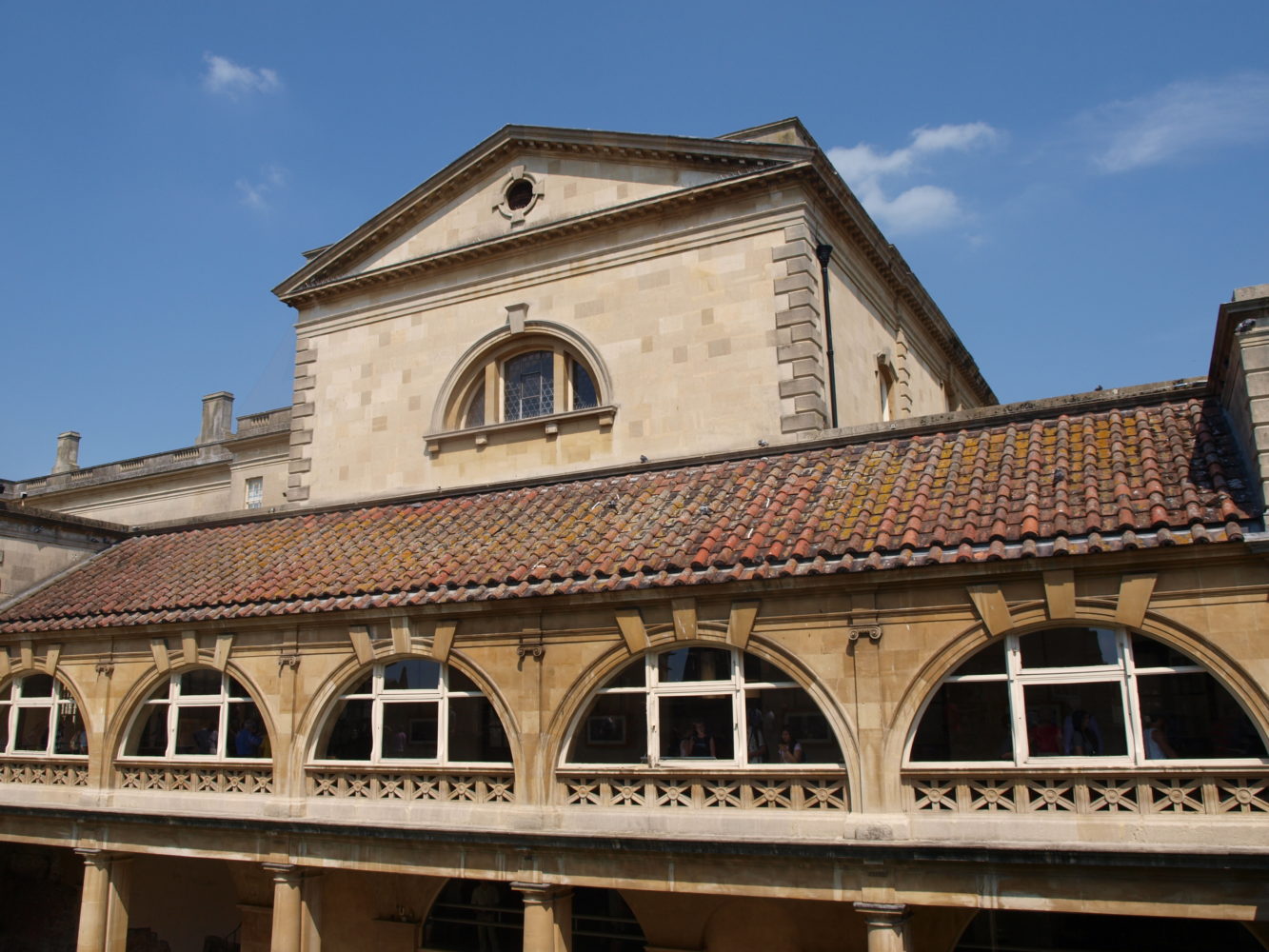 Dr Amy Frost looks at the key periods, buildings and designers that built Bath.  Each week has been given a century to focus on but they will actually all over-lap. You can attend just one session – or all.

21 May: 18th Century. What the Georgians inherited, introduced and influenced to reshape the city.

28 May: 19th Century.  How the late Georgian picturesque moved into the exhibitionism of the High Victorian.

4 June: 20th Century.  The Victorian hangover and the ups and downs of the 20th century.