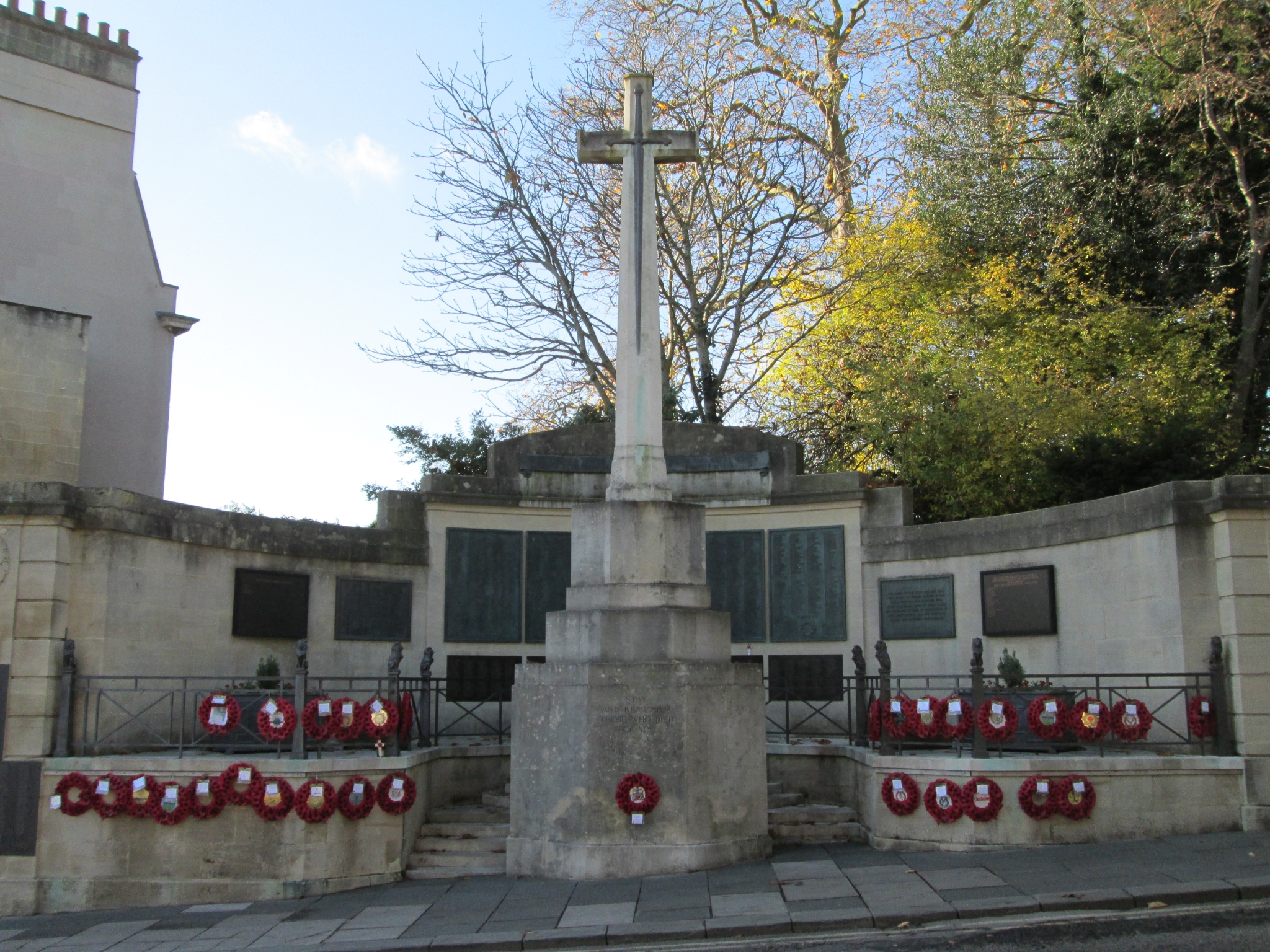 Bath’s War Memorial was unveiled in 1927, nine years after the First World War ended. In this talk, Andrew Swift discusses the ways in which the long-drawn-out and often heated debate about its design, purpose and location revealed conflicting ideas about how those killed in the conflict – and the conflict itself – should be remembered.